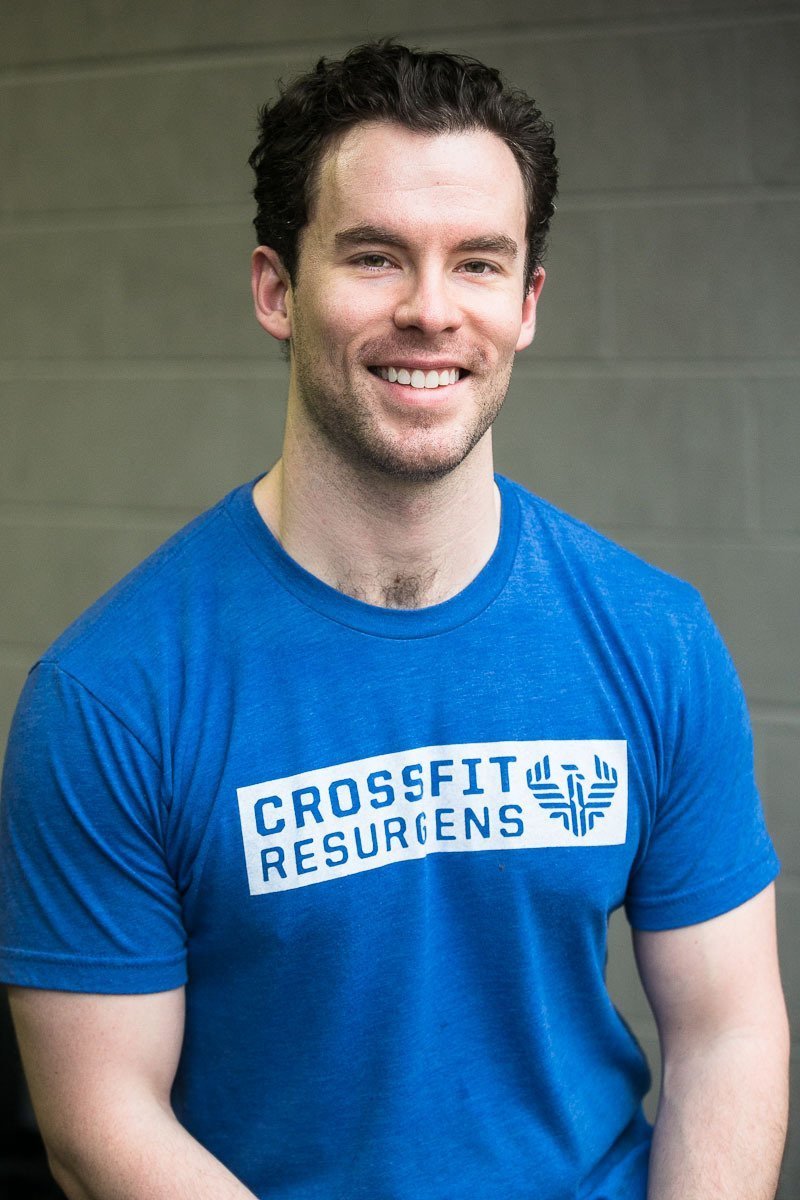 An ice hockey player by trade, Owen joined the boxing team at Miami of Ohio after a career ending foot injury. While boxing, he was introduced to a style of training he recognized when he walked through the doors of CrossFit Resurgen’s, six years later, looking to learn olympic lifts and step back off the post-college-dad-bod-ledge. He graduated from Georgia College with a degree in English and Creative Writing, and believes fiction is the functional movement of the mind. He is CrossFit Level 1 and CrossFit Gymnastics Certified and is scheduled for the Level 2 in early 2019.

A Message From Owen:

When I found CrossFit, and just as importantly Resurgens, I immediately recognized a fellowship and community I thought I’d left behind forever when my hockey career ended. Quickly, I realized the CrossFit methodology and the burgeoning community at our gym were two sides of the same coin. After years of being part of the gym as a member I’m so excited to become a steward for what Dorian has created here at CrossFit Resurgens.

My Motto:  “The less I needed, the better I felt.” -Charles Bukowski